Kerith has always been keenly aware of her surroundings; designing each space she could call her own, starting as a young child who spent half her time in West Hollywood, California and half her time in Bethesda, Maryland.

After undergrad in San Francisco, Kerith moved to New York in 2004 for an Associates Degree in Interior Design from The New York School of Interior Design. Her first job was interning for Penny Drue Baird at Dessins, LLC on Madison Avenue. In 2007, she moved back to the West Coast to take a position with the newly formed Trip Haenisch & Associates in West Hollywood which had just parted ways with Martyn Lawrence Bullard Design. In 2010, she began designing for her own clientele. She eventually moved back East again, received a masters degree in Psychology from The George Washington University while working for a design firm in Northern Virginia, when she decided to go into business herself. She describes her aesthetic as earthy and a combination of east and west coasts primarily, mixing the modern and light with the traditional and warm.

Kerith provides each client an extremely personalized experience, while bringing her professional design expertise to the table. She has travelled extensively, living in Europe for a time, but now calls Washington, DC home with with her wonderful husband and daughter, and two step children. 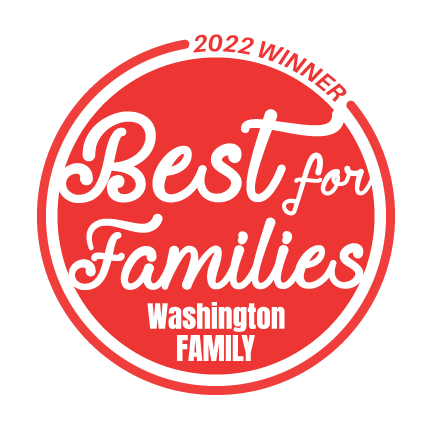